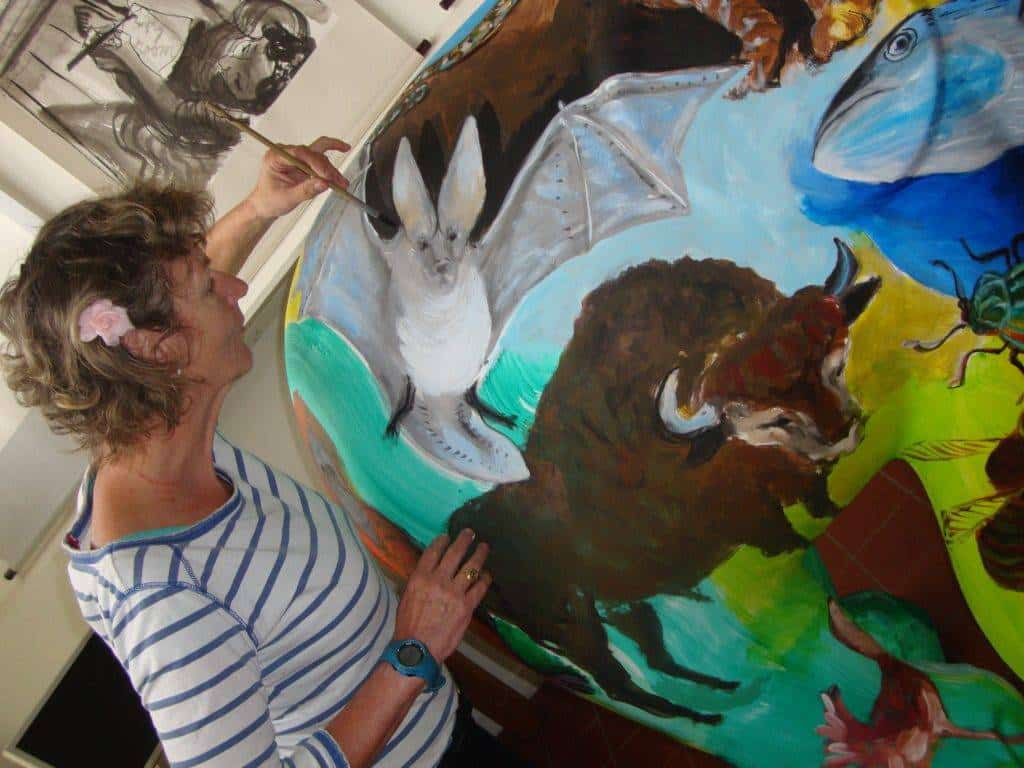 Bats, Orang-utangs and the Black panther.

Bats are among the world’s least appreciated animals. They produce only one young annually! The causes of their disappearance is vandalism, commercialization of caves, insecticide poisoning and the capture for laboratory use. Orang-utans were once distributed widely across Southeast Asia, roaming as far north as southern China, and as far south as the Indonesian island of Javar. But today they only live on Borneo (only 3000 left!)  and Sumatra. Their biggest threat is the increasing expansion of palm oil plantations. Black panthers have no greater enemy in nature than human beings. Humans have killed them to protect livestock, for adventure and for their beautiful and precious furs.